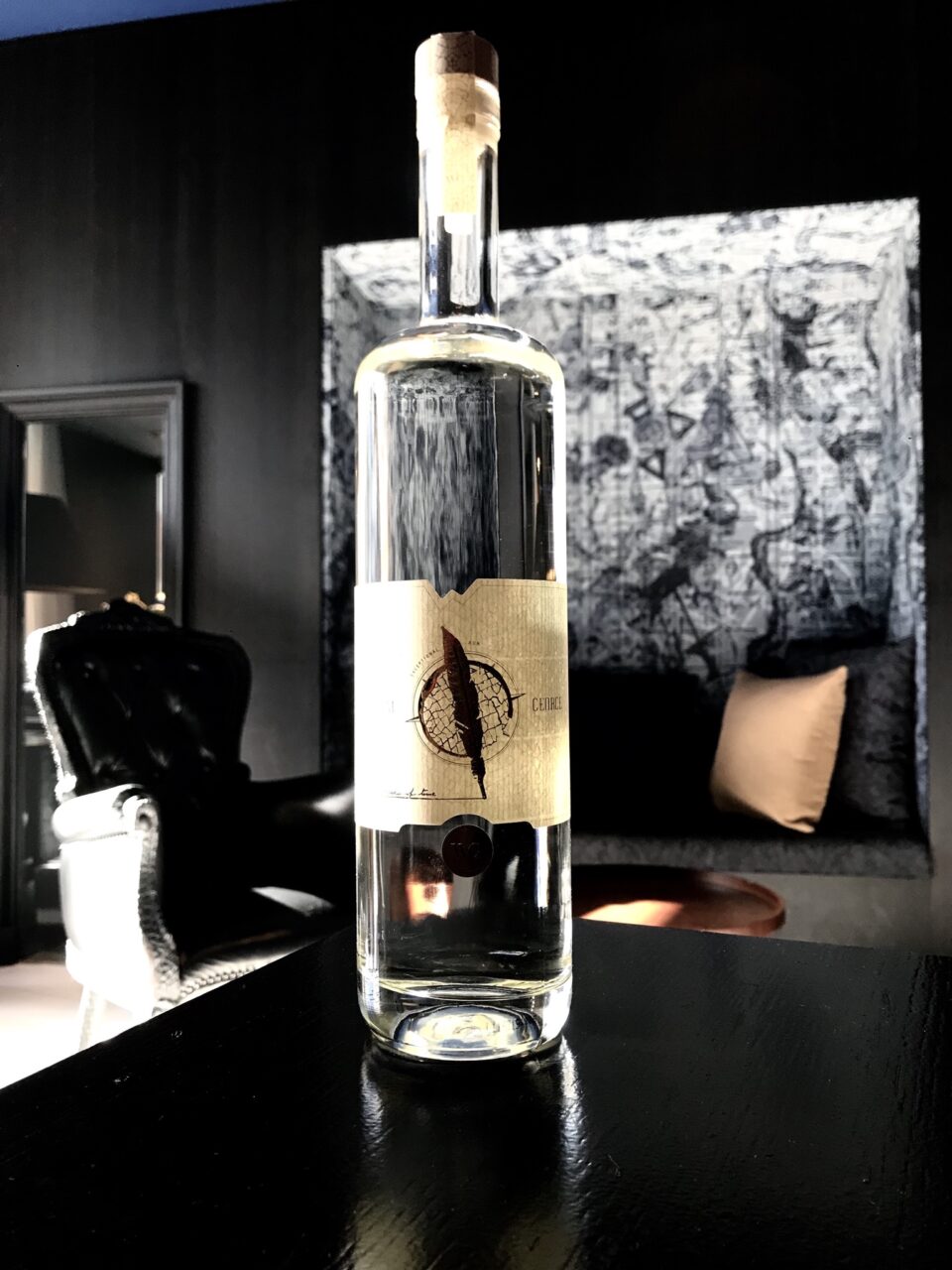 Bluespoon Bar might be closed, but together with Assistant Bar Manager Nontas, we wanted to use this time to share the love for the local industry and profile some of our favourite local brands as part of our #SUPPORTYOURLOCAL series!

Next up, William George Rum!

Nontas: “William George presents a fine blend of rum with historical elements. It’s the craftsmanship of Andrew & Richard Nicholls to create not only a rum, but a whole concept. I have always been fascinated by the stories behind a label. But when the product happens to then also be interesting – in that case a flavourful rum with a unique character – then we are talking about perfection!”

Some of the stronger points of William George rum that is more important to the 21st century conscious consumer, is that it contains no additives and no sugar at all. This is a result of one of the core values of the brand, which is honesty.

Andrew Nicholls and Richard Nicholls, the masterminds behind William George rum, combine skillfully not only different rums, but historical elements as well. In their own words, “this rum was created to honour two great men who pursued honesty and embodied strength”, referring to their Grandfathers, William and George.

What’s in the bottle?

Expect bold flavours and a long aftertaste. One can easily detect notes of banana, pineapple and nuts, cherry, vanilla and cacao, whilst the blend is characterized by powerful grassy notes as well. Due to a high amount of volatiles, the rum has such a delicious intense flavour. Great to enjoy neat it or mix it in cocktails.

The compass, which represents an iconic symbol in the history of rum, points to 11 degrees west. The direction signifies true north calculated from Victoria Falls, at the time when William and George resided in Africa. True north, interpreted as “the right path”, translates “honesty” as a core value to our brand.

While the font was taken from the birth certificate of George, the handwriting was taken from a special letter that William wrote to his wife decades ago. It helps us remember that such strong love drives us forward in the pursuit of true happiness.

And so, we raise our glass to “blissful happiness for decades of time”.

We hope to enjoy this rum with you at Bluespoon soon! Until then, stay safe and #SupportYourLocal